Top 5 Windows of the World

The eyes are our windows out to the universe and inward to the soul. Likewise, a home’s windows offer a unique perspective to its exterior view and a fascinating look at the people who inhabit the space within. No other building component has quite the same impact on a home’s curb appeal and livability. Today, manufacturers offer more choices of windows than ever before, with dozens of framing options, security features and insulating alternatives. As building technology continues to evolve, windows are becoming more important than ever, particularly in the green, or sustainable, design movement.

Photographers have been fascinated by windows for years. Portuguese artist Andre Vicente Goncalves has devoted a great deal of his time to photographing the diverse architecture – and in particular, windows - of countries around the globe. Inspired by his popular photo series, “Windows of the World,” we thought it would be fun to take a look at the different ways homeowners around the world use the most common styles of windows to enhance their home’s architecture and express their personalities.

The double pane sash window may be the most widely used style today. It consists of two vertically arranged panels, both of which can be moved all the way up and down. Attributed to English inventor Robert Hooke, this window quickly became popular due to the design's simplicity. In a single hung sash, only the bottom panel moves up to allow the flow of air, while the top panel stays fixed. Earlier versions had no outward swing, but today, many designs tilt in and out for easy cleaning.

Casement windows are hinged on the side and have two sashes that crank inward or outward, offering an unobstructed view and twice the ventilation of other paned windows. In Europe, where they’ve been used for centuries, casement windows open to the inside and fold in against pockets in the thick walls. In the U.S., casements tend to swing outward and have screen inserts. The term “French doors” comes from this style of window being transformed into entryways.

Bay windows came to prominence during the English Renaissance, when they were used in many of the castles built during that era. Today, bay windows are highly valued by those who own modest homes and mansions alike, as they allow maximum light to enter a room and add beautiful architectural detail to a wide range of home design styles.

Bow windows are similar to bays, but depend on a curved architecture and use more glass panels. Both Bay and bow windows add architectural interest to a home, and are the perfect location to display special items, such as photographs or pottery, that make your home uniquely yours.

Fixed windows are just what they sound like – they do not open. They can be located on exterior walls to admit natural light or placed into interior walls for decorative purposes or to transfer light through multiple rooms. They come in a great number of standard and custom shapes and sizes.

Some bow and bay windows are also fixed. Other popular styles include glass block and picture windows. Glass blocks allow diffuse light to enter the home and are extremely popular in bathrooms. From clear to semi-transparent, they provide varying degrees of privacy.

Picture windows provide gorgeous unobstructed views in areas where no ventilation is desired. They’re often used in conjunction with windows or glass doors that do open, affording the best of both worlds for a home.

Palladian windows, also known as Venetian or Serliana windows, are derived from the work of the Renaissance architect Andrea Palladio. This window design is typically one large panel embellished by an arched top with two smaller side panels. In the U.S. the most famous example of Palladian windows are at George Washington’s Mt. Vernon home. In modern homes, they’re often used in foyers and other locations where a flood of light is desired.

We’ve come a long way from the days when windows were merely a hole in the wall to let in light and air. Today, windows truly are the eyes of the house, and are a great way for people to express their own unique personal style. A window’s style, material, color and placement connect the homeowners to the outside world, not only framing their view from the inside, but offering a glimpse of their interior life to passersby. Windows in many ways define and determine the character of a home.

Be sure to take a look at the multitude of windows in the Goncalves photo essay to see how people around the world take these basic window styles and, through color and decorative touches, turn them into singular works of art. Finally, for a fun windows-themed tour, check out this interactive site created by a UK ad agency, where you can peek out the windows in rooms from 11 countries via Google Maps.

Get a Free Estimate!

Request a call back to schedule your new project consultation. 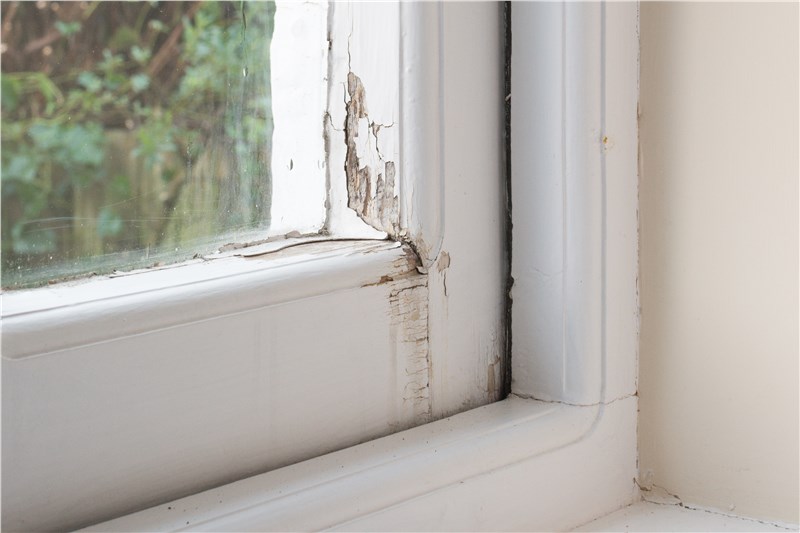 How to Tell If It’s Time for Replacement Windows 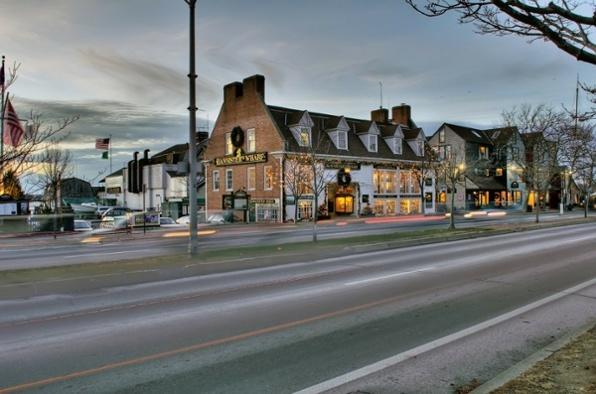